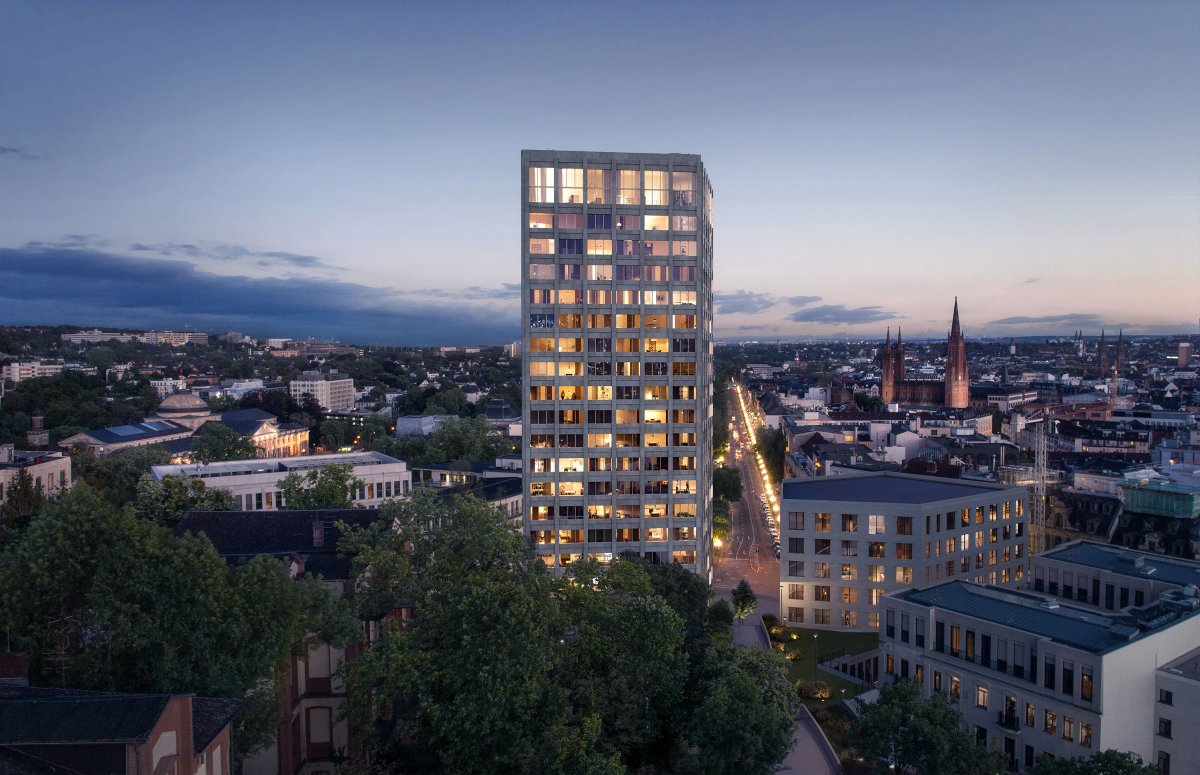 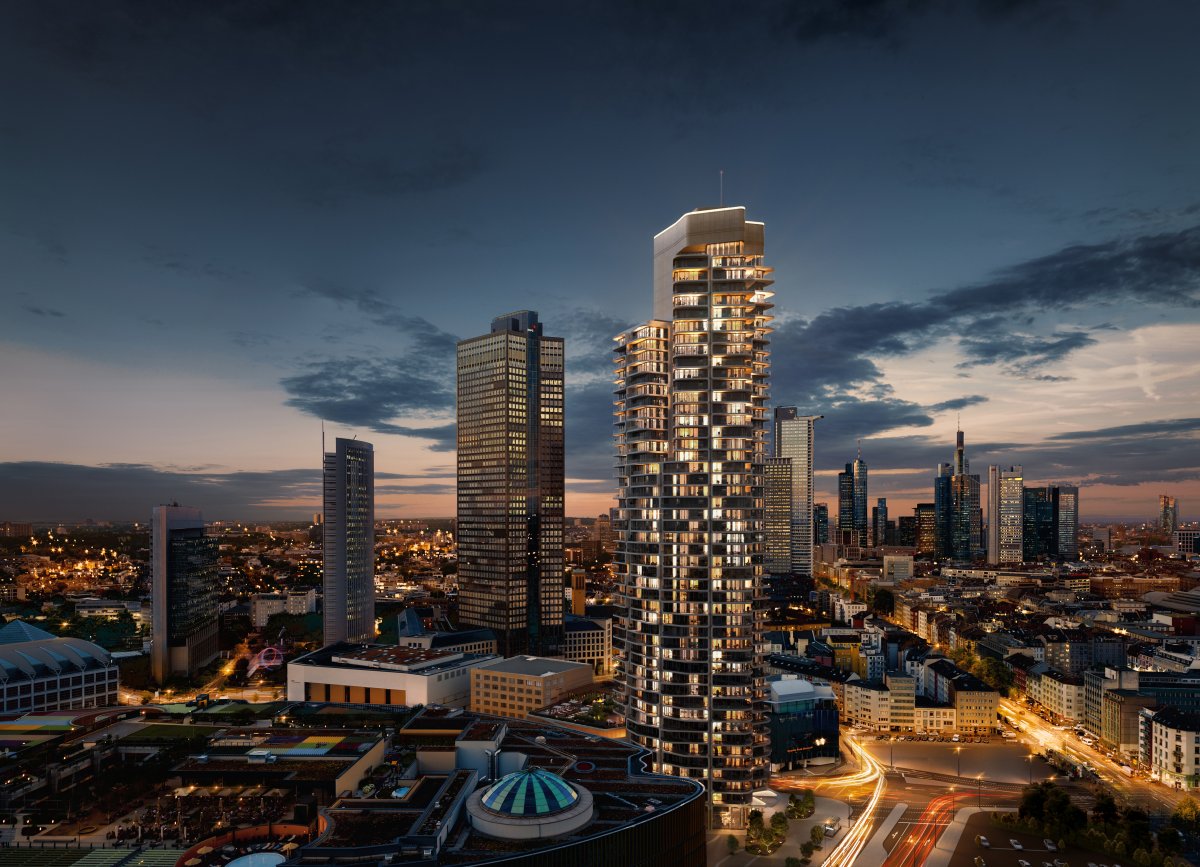 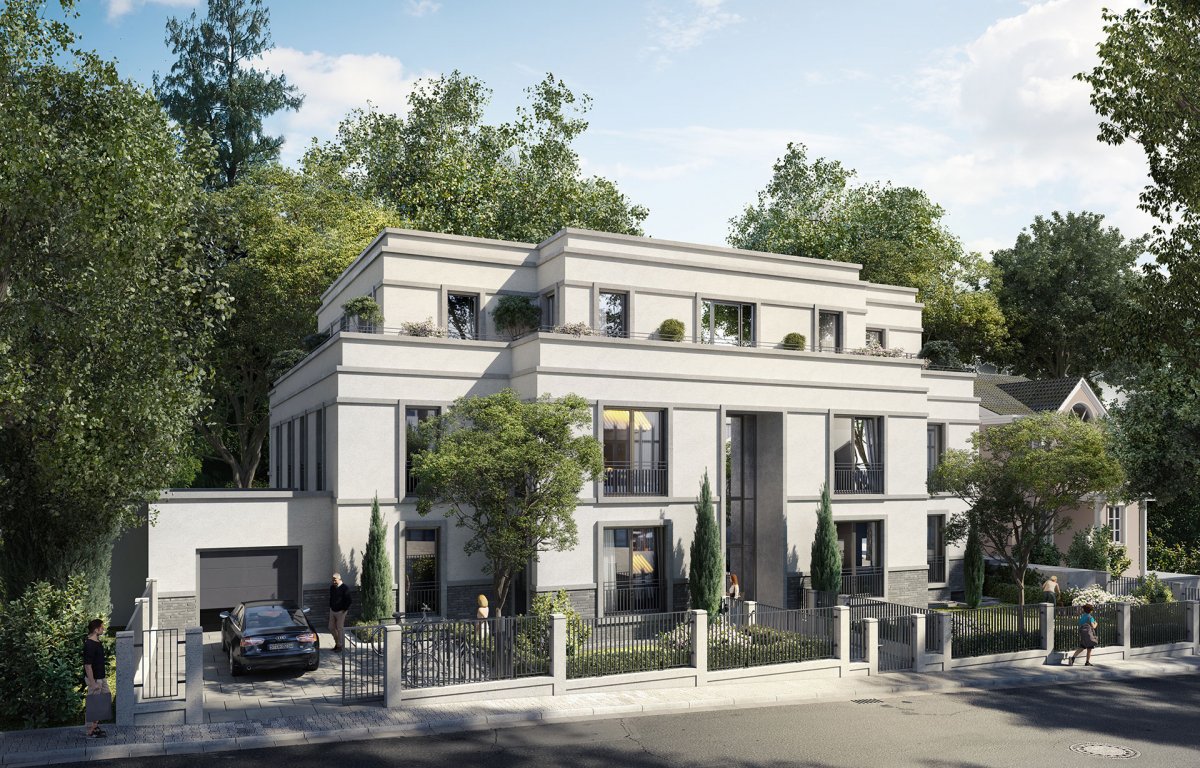 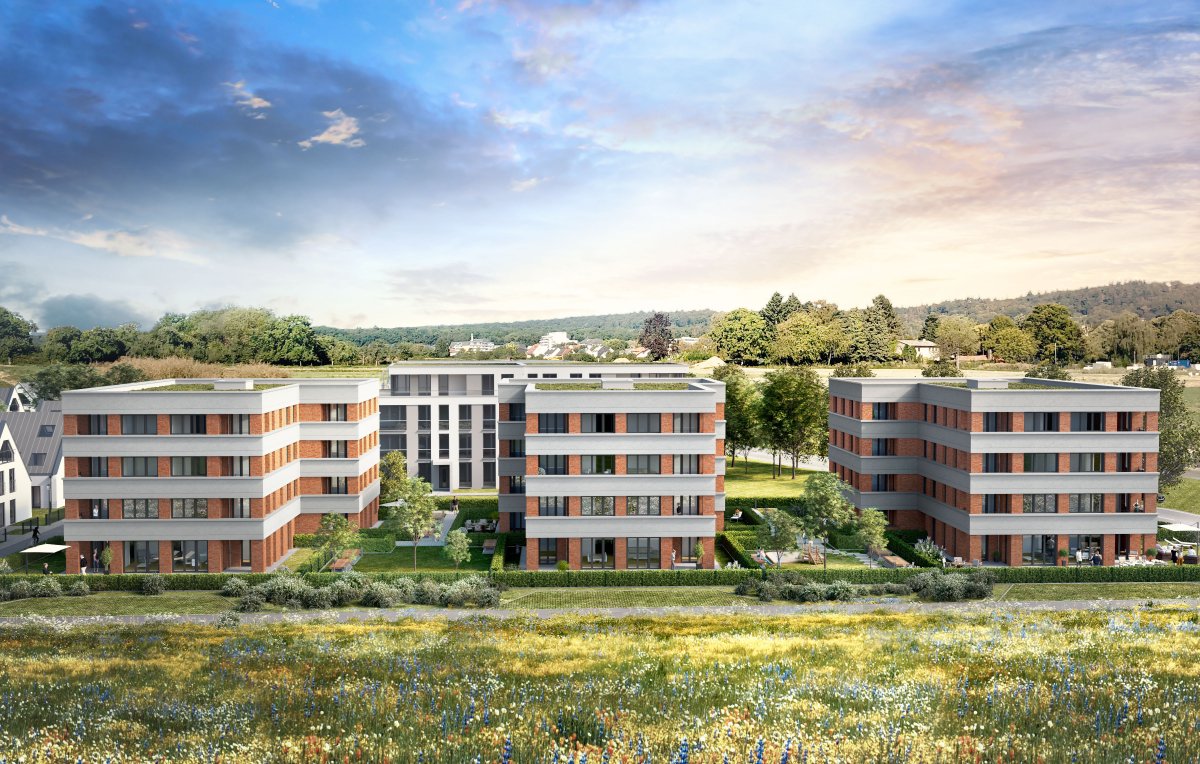 Everything you need to feel at home

Find your perfect home in Frankfurt

Mattheußer Immobilien blends market expertise for residential property in the Rhein-Main area with the qualities and values of a prosperous family-owned business. We ensure bespoke and personal service at each stage of our business and drive efficiency for all our customers as this is the hallmark of a family-owned company: For buyers we find the suitable residential property in the suitable area; be it for personal use or as an investment. Furthermore, we are pleased to include letting services. Project developers profit from our national and international customer network where we successfully place residential property. 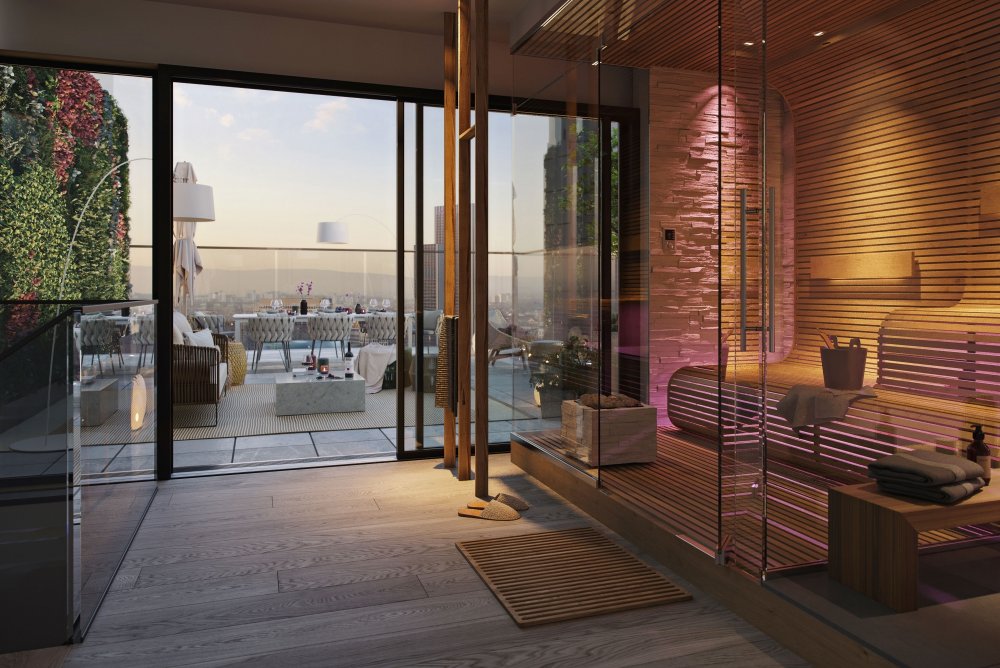 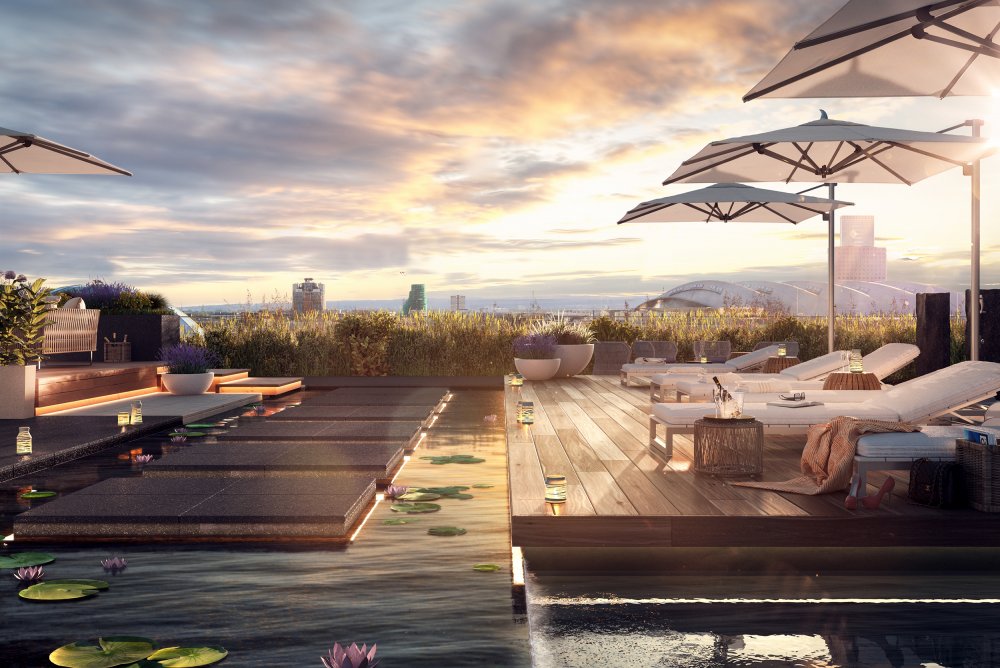 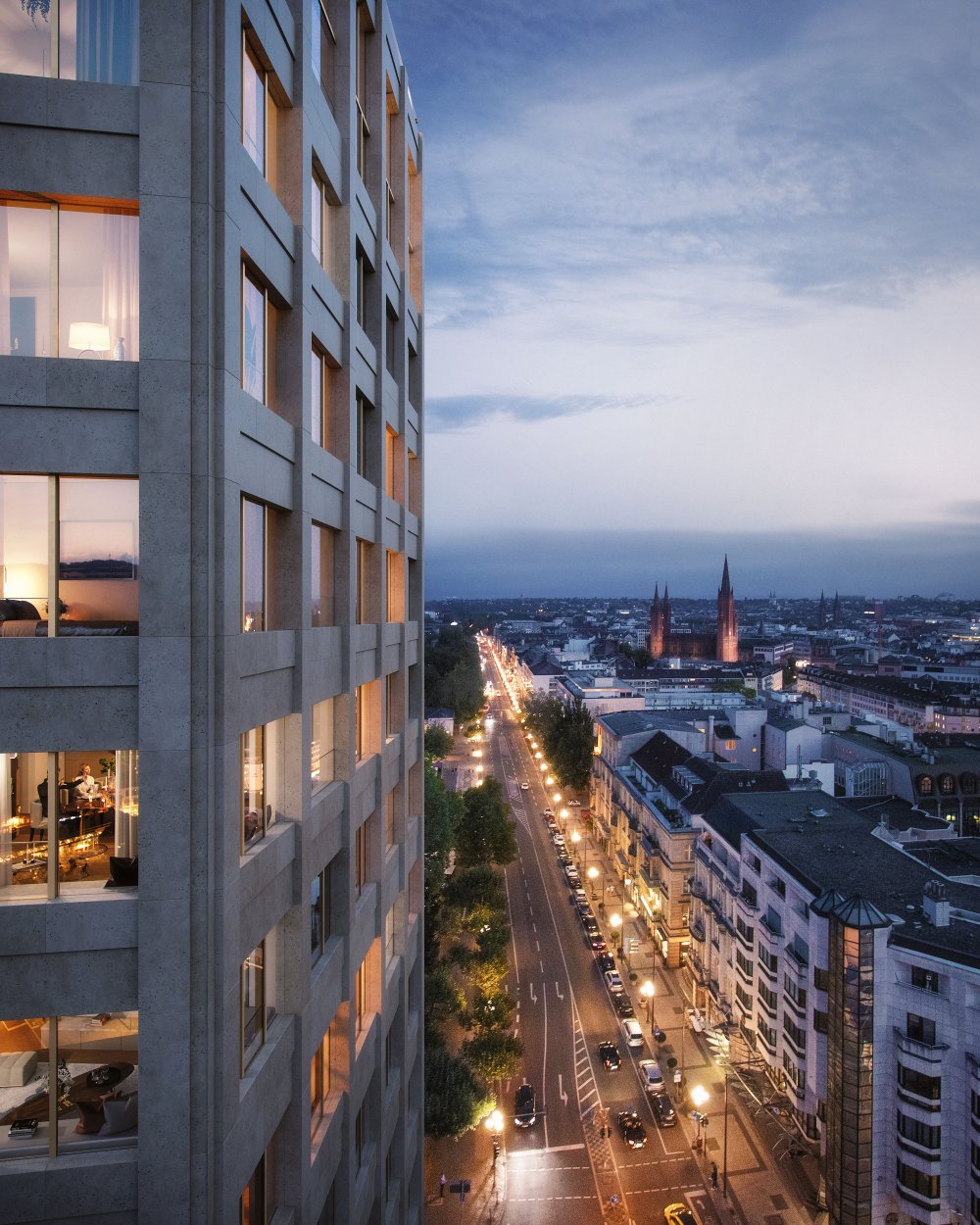 Lift, dry cellar, underground car park and bicycle storeroom - exclusive new property offers you amenities to improve your life in various ways. The needs and demands of today’s residents can be taken into consideration from the very first, current standards are a matter of course. Newly built property offers modern, contemporary living without barriers or hidden maintenance costs.

Good insulation, soundproofing and controlled ventilation are significantly benefitting the residents’ physical, and mental well-being and improve energy efficiency. Floor-to-ceiling window facades, open living spaces and attractive terraces with views of the Taunus or the skyline - customize your living environment exactly the way you want it, because personal preferences can already be taken into account in floor planning to ensure maximum living comfort.

The Main metropolis is one of Germany’s fastest growing cities. Frankfurt has more than 750,000 inhabitants, which keep increasing drastically. Nearly six million people live in the greater region. The workplace density and gross national product are way above the national average.

It is Germany’s fifth-largest city and has the most prestigious financial and economic centres of our time. The Hessian metropolis is home to the renowned Frankfurt Stock Exchange, the European Central Bank (ECB), and Deutsche Bundesbank. Furthermore, many international banks and financial institutes move branches to Frankfurt. China’s fifth-largest bank has an office in the Main metropolis.

Hessen's largest city is developing economically stable and offers a high quality of life. With its airport that process seventy million people and two million tons of freight annually, Frankfurt is also one of the world’s largest airports and transport hubs. At the same time, nearly fifty per cent of Frankfurt is made up of parks, recreation and water areas. The numerous small ponds and lakes invite visitors to relax and linger for a moment. They offer citizens of all ages a welcome break from the busy city life.

Frankfurt convinces with its colourful multi-cultural diversity. You can find internationally known venues like the Oper Frankfurt as well as numerous stages, theatres, galleries, and museums that all provide variety and entertainment.